A delegation from the Chinese Academy of Social Sciences, chaired by Mr. Zou ZHIBO, deputy director of the Institute of World Economics and politics, paid a working visit to the IRES on august 1, 2018. Mr. Zou ZHIBO was joined by Mr. Zhao HAI and Mr. Shen CHEN, researchers at the Institute.

After a general overview of the activities and missions of the two institutes, the discussions focused mainly on Sino-Moroccan relationships and the way to strengthen bilateral cooperation in various fields. A special attention has been paid to the issue of rebalancing the trade deficit between the two countries.

With regard to multilateral cooperation, the participants considered the prospects of widening cooperation in spaces of common interest, especially Africa, as well as the role that Morocco could play, thanks to its numerous assets, in the implementation of the Belt and Road Initiative. 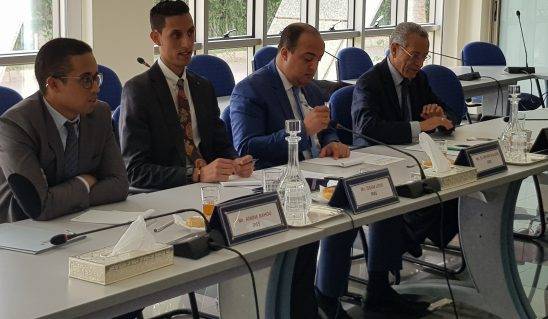 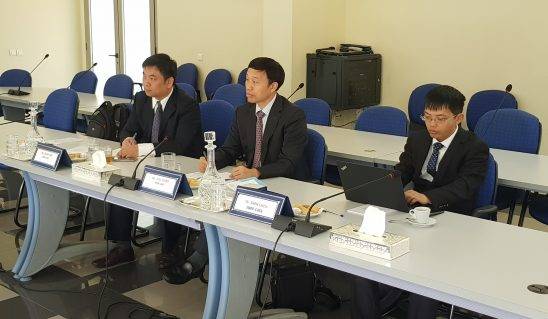 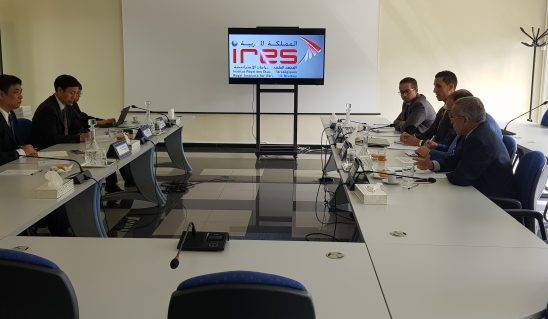 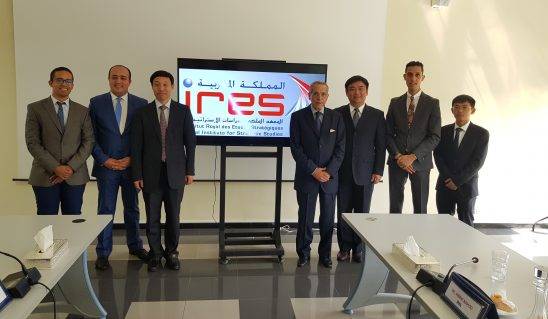 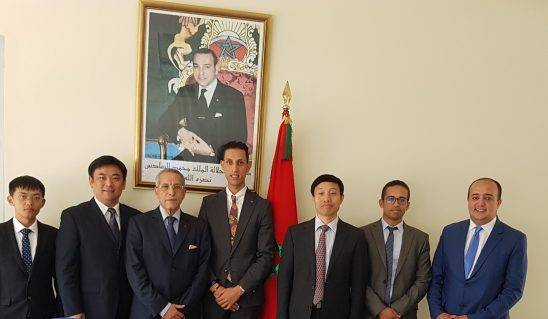