What prospects of strengthening Morocco- UK relations within a globalized world ?

Her Excellency Mrs. Karen BETTS, Ambassador of the United Kingdom to Morocco facilitated, on April 12, 2016, a conference-debate on the theme "What prospects of strengthening Morocco- UK relations within a globalized world ?".

Attended by diplomats, public and private actors as well as experts in international relations, the debate highlighted the current state of cooperation between the two kingdoms and the prospects of its strengthening in some structuring domains such as education, energy, migration and security.

Other aspects were discussed, including the prospects of the UK European policy amidst the referendum on Brexit, mutations of the terrorist threat and the required levers to contain it and the role of Morocco in promoting peace and stability in MENA region and Sahel. 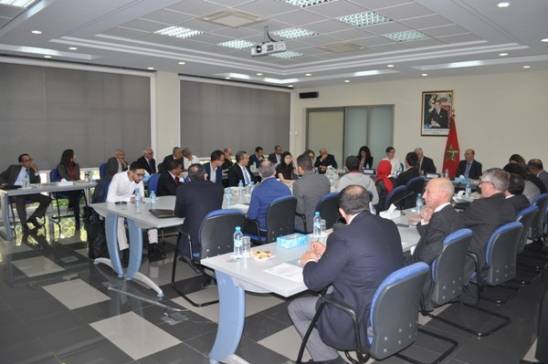 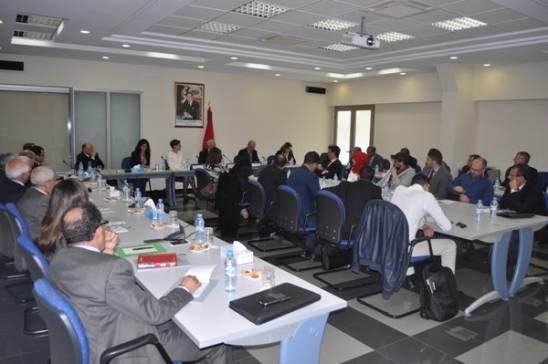 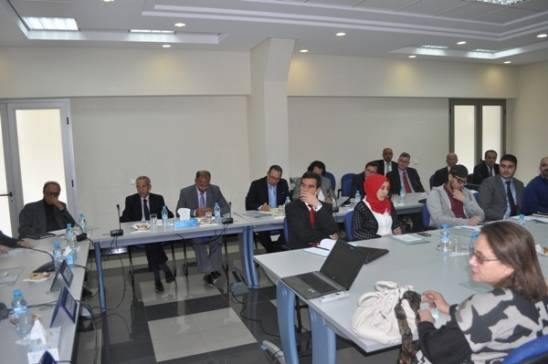 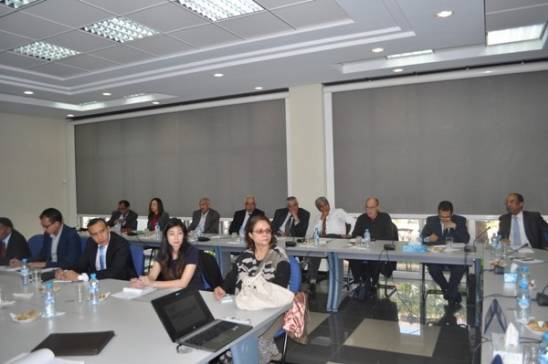 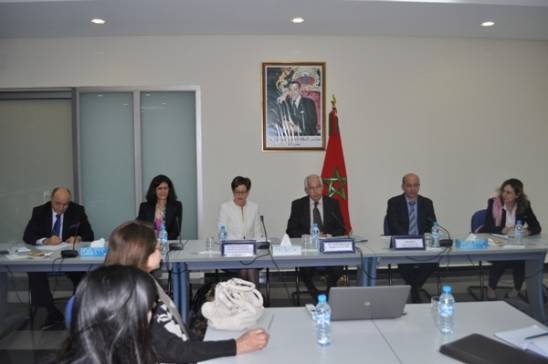 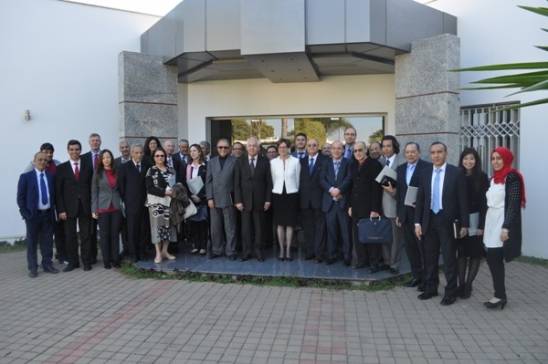