Visit of a high-level Chinese delegation to IRES

Accompanied by a high-level delegation headed by HE SUN Shuzhong, Ambassador of the People's Republic of China to the Kingdom of Morocco, HE Mr. Liu Hongcai, Vice Minister of International Liaison Department of the Chinese Communist Party, paid a working visit to IRES, March 23, 2016.

Discussions held with the Director General of the Institute, Mr. Mohammed Tawfik MOULINE, focused on recent developments of the geopolitical situation in the MENA region and its prospects, in terms of accentuation of the terrorist threats embodied by the Daesh movement. Other aspects were discussed including the progress made by Morocco at the political, economic and societal levels and its effective contribution to the promotion of peace and security both regionally and internationally. 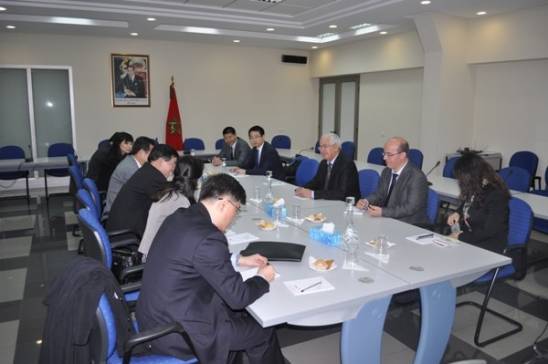 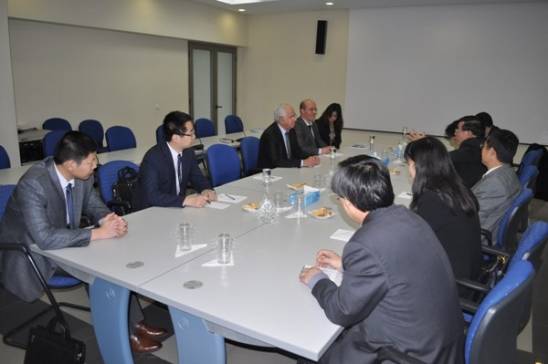 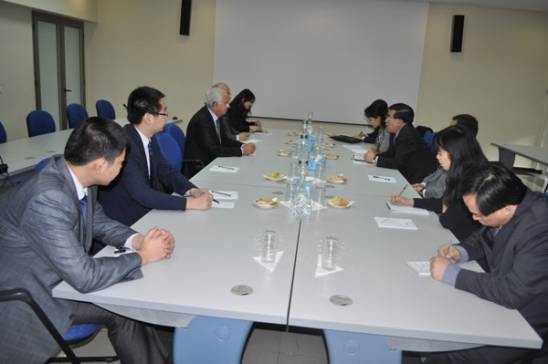 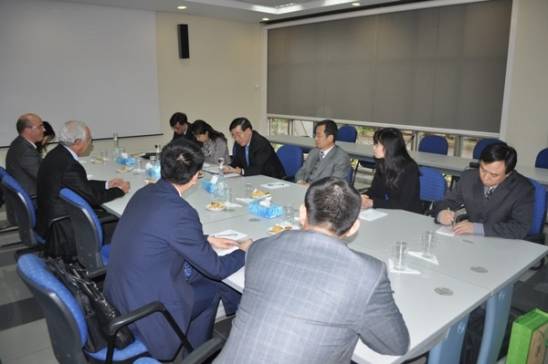 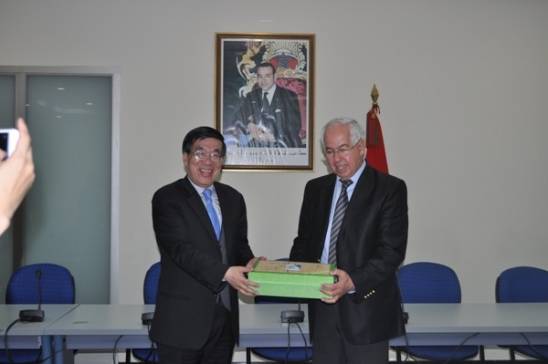 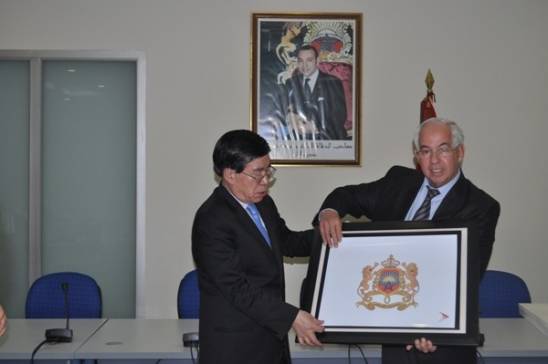 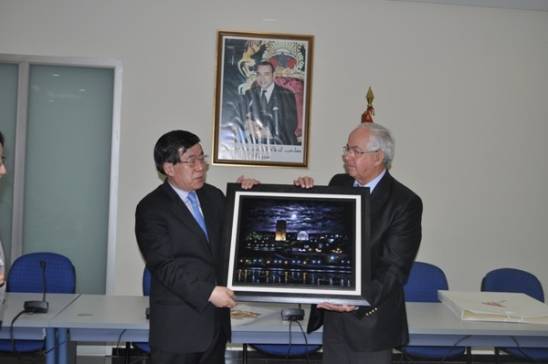 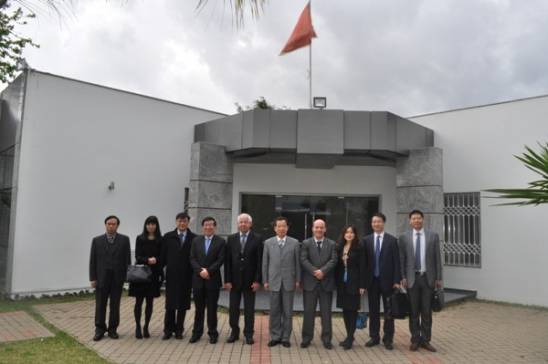