What levers to strengthen Morocco-Spain relations

His Excellency José DE CARVAJAL SALIDO, Ambassador of the Kingdom of Spain to Morocco, facilitated on February 19, 2015, a conference-debate on the theme "what levers to strengthen Morocco-Spain relations", which was attended by diplomats, public and private Moroccan and Spanish actors as well as academic experts

The conference emphasized recent developments of the relations of cooperation between Morocco and Spain in the political, economic, cultural and security fields and the prospects of its strengthening with view to the common challenges facing both sides.

Discussions focused, mainly, on the importance of broadening the scope of interests between the two countries and its extension to other geographical areas of common interest, namely Africa and America Latin as well as the need to promote the role of civil society to strengthen mutual understanding between the two countries and to establish their cooperation on solid and sustainable bases. 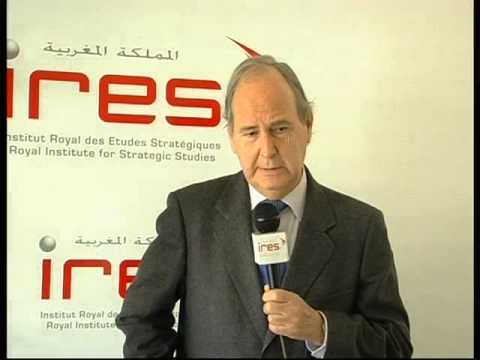 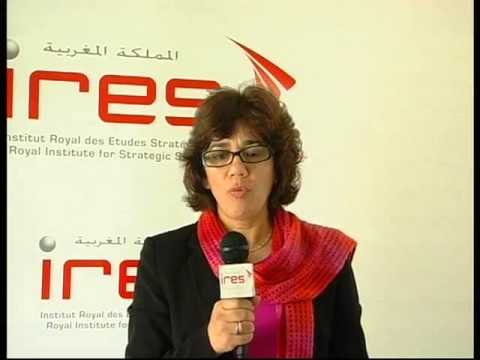