» Forums » What are the prospects of Norway’s European policy ?

His Excellency Mr. Are-Jostein NORHEIM, Ambassador of the Kingdom of Norway to Morocco, facilitated December 4th, 2014, at IRES’ headquarters, a conference-debate on the theme "What are the prospects of Norway’s European policy?", to which took part diplomats, public actors and experts of international relations issues.

This conference focused on the main priorities of the European policy of Norway as well as on the specifics of the international actions undertaken by this country. The conference addressed also relations of cooperation between Morocco and Norway and the prospects for their development in some key sectors, particularly renewable energy, marine industry and phosphates and derivatives.

Other aspects were discussed, including the back up the Moroccan-Norwegian cooperation through a strong involvement of civil society so as to enhance mutual understanding and above all, to convey a real image taking into account the reformist vocation of Morocco, its advances in the field of human rights and human development and the progress made in terms of development of regions, including the southern provinces. 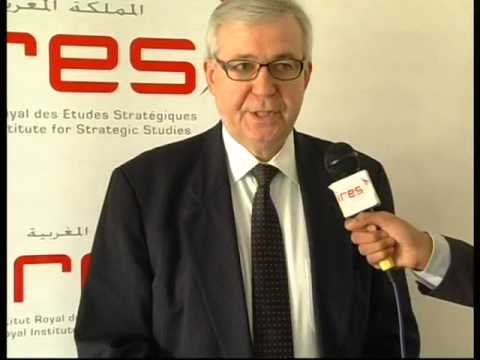 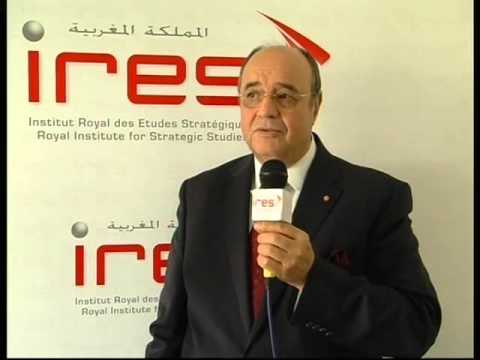