A delegation of the Royal Institute for Strategic Studies (IRES), chaired by Mr. Mohammed Tawfik MOULINE, Director General, visited Beijing on July 2, 2018, at the invitation of the Chinese Embassy in Morocco.

Mr. Mouline was received by Mr. Le Yucheng, Vice-Minister of Foreign Affairs of China. The discussions focused on Sino-Moroccan relations, the prospects of strengthening bilateral and multilateral cooporation, in areas of common interest, particularly Africa, on the role that Morocco could play in the framework of the Road and Belt Initiative, on the situation in the MENA region. Mr. Yucheng acknowledged the reforms undertaken by the Kingdom of Morocco in the political, economic, social and environmental fields, which allowed the country to become a model of political and economic stability in his region.
During this mission, the Moroccan delegation held in-depth discussions with the leaders and researchers of the Center for African Studies of the Chinese Academy of Social Sciences and the Chinese Institute of International Studies.

The discussions focused on Sino-African cooperation, Africa's development and the future of the Arab world. 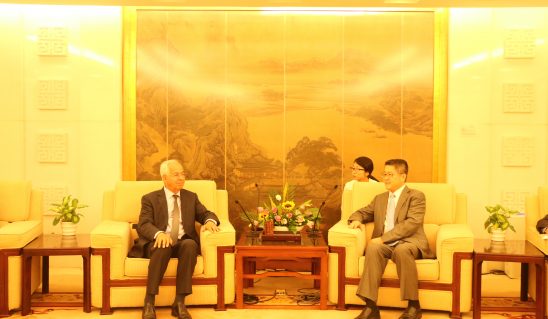 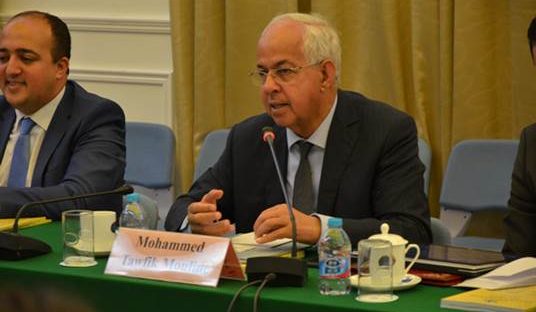 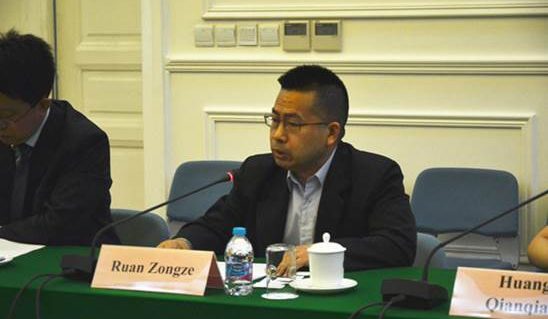 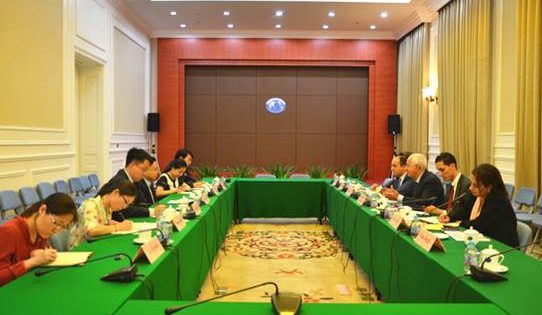