» Forums » The German Middle East foreign policy after reunification : how much change ? How much continuity ?

The Royal Institute for Strategic Studies organized, November 4, 2015, a conference-debate  moderated by Prof. Henner FURTIG, Director of the Institute of Studies of the Middle East under the GIGA and Mr. Volkmar WENZEL, Ambassador of the Federal Republic of Germany to Morocco on the theme  " The German Middle East foreign policy after reunification : how much change ? how much continuity ?".

During this conference, which was attended by experts of regional and international issues, the debate focused on the key pillars of the German foreign policy and the changes that it has experienced over the past three decades. Emphasis was particularly placed on the position of Germany with view to the geopolitical and security developments occurring in the MENA region as well as the mechanisms through which operates Germany's external action towards this region.

Other aspects were discussed, some of which are the reality of economic cooperation between Morocco and Germany and the lever of its development, particularly in terms of improving the attractiveness of German investments in the sectors that are part of Morocco's global business lines. 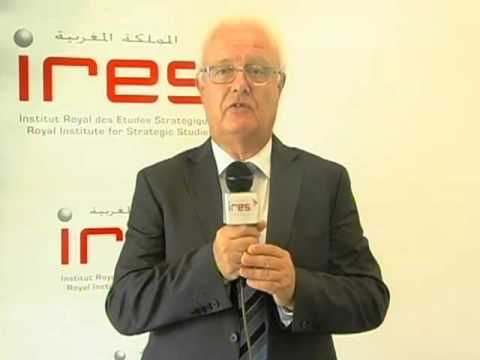 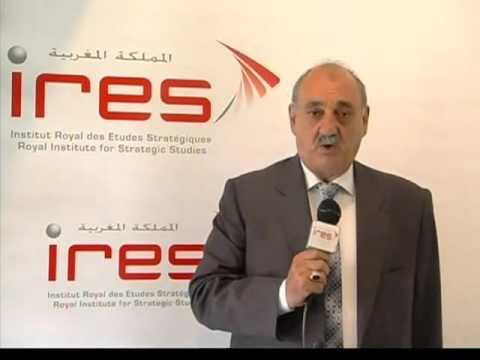