» Forums » The geopolitical transformations in the Arab world : what impact on regional and international positioning of Morocco ?

The geopolitical transformations in the Arab world : ...

Under the new guidelines contained in the Royal Message addressed August 30, 2013 to the first Conference of Ambassadors, inviting IRES to devote its efforts to the diplomatic field and various issues of Foreign Affairs of Morocco, the Institute organized on 31 October 2013, a seminar on the theme " The geopolitical transformations in the Arab world : what impact on regional and international positioning of Morocco ?", attended by experts of geopolitical and geo-economic issues.

During this seminar, emphasis was made on the direct and indirect impacts generated by the ongoing political transitions in the Arab world on Morocco in terms of opportunities and challenges both at the geopolitical and geo-economic level as well as the need for the country to accelerate the pace of reforms to maintain its lead over its neighborhood in the field of democracy and Human Rights and consolidate its economic and financial attractiveness.

Other relevant aspects have been discussed in depth such as the redesigning of spheres of influence and alliances that are evolving in the neighborhood and the responses to be made by Morocco in order to maximize their positive impact on its geostrategic position at the euro-Mediterranean, Sahel-Saharan and Arab- Muslim levels. 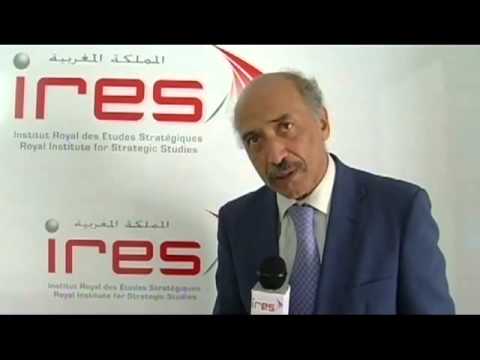 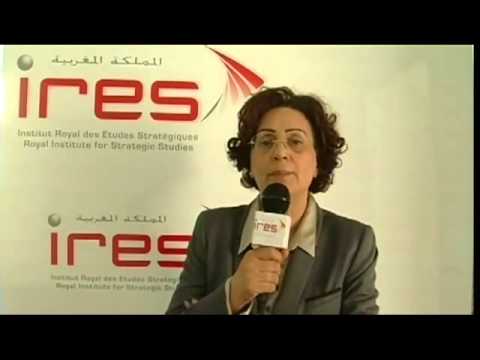 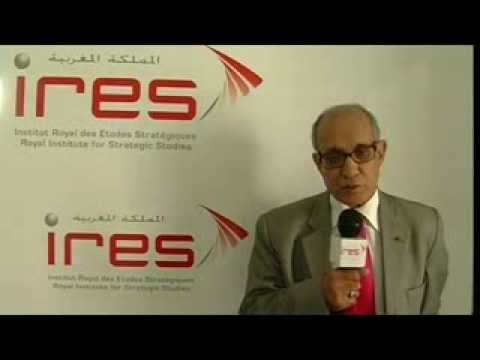