» Forums » Terrorism and transnational organized crime in the Sahel-Saharan, diagnosis and answers

Terrorism and transnational organized crime in the Sahel-Saharan, ...

As part of its permanent mission of strategic watch, the IRES organized on 30 April 2012, a seminar on "Terrorism and transnational organized crime in the Sahel-Saharan, diagnosis and answers"  to which took part experts of geopolitical and security questions. The Sahel-Saharan region is witnessing various criminal activities, including hostage of foreigners perpetrated by both Tuareg rebels and terrorist groups, but also drug trafficking, products smuggling, illegal immigration ... This area is also subject to an increased risk with the spread of weapons in the aftermath of libyan crisis, in which several mercenaries were involved.

With regard to its openness, its tolerance and its choices in terms of democratization and modernization, Morocco is not immune from terrorism. During this seminar, speakers discussed security situation in the Sahel region. They also highlighted past military involvement against terrorism and criminal networks active in this region such as the Pan-Sahel Initiative and Trans-Saharan counter-Terrorism Initiative deployed in 2005 by the United States of America.

Finally, emphasis was put on security implications for Morocco and the ways to address them, mainly through enhancing regional cooperation between North Africa and West Africa countries. Within the scope of this regional strategy, an important role should be played by  non-state actors of Sahel-Saharan region in order to ensure a harmonious development and to enable a better governance of this vast territory. 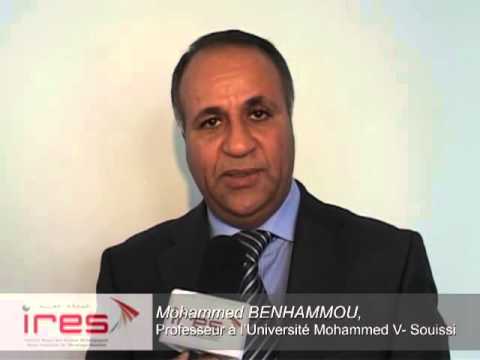 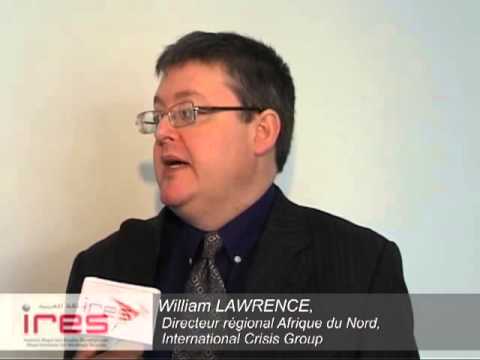