The Royal Institute for Strategic Studies organized September 22, 2015, a conference-debate, facilitated by Dr. Ulf SVERDRUP, Director General of the Norwegian Institute of International Affairs and Dr. Pernille RIEKER, Senior researcher within the same Institute, respectively on the issue of Russia’s future amidst regional and international geopolitical mutations and on the prospects of the European Neighborhood Policy.

The debate at this conference, which was attended by experts of regional and international issues, highlighted recent developments of the political and economic situation in Russia, the prospects for its relations with the West in the aftermath of the Ukrainian crisis and the Russian strategy in the Middle East, particularly with view to Syrian and Iranian issues.

Other aspects were discussed, including the assessment of the European Neighborhood Policy, the comparing of the degree of integration of some countries within the Southern Mediterranean and Eastern Europe to the European Union as well as the level of attractiveness of the latter among these countries. 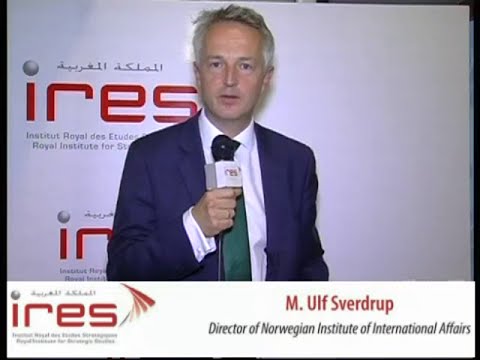 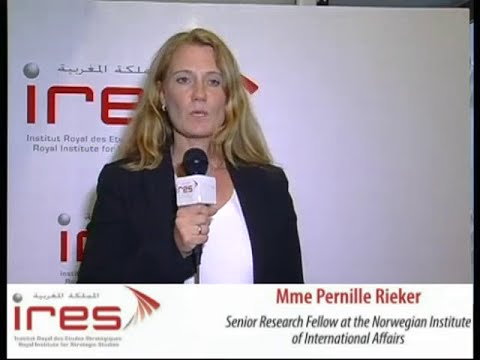