» Forums » Relations between Morocco and countries of Eastern and Southern Africa : what are levers of development ?

Relations between Morocco and countries of Eastern and ...

IRES organized on 19 January 2015, a seminar under the theme " Relations between Morocco and countries of Eastern and Southern Africa: what are levers of development ?", which was attended by diplomats, public and private actors as well as academic experts.

The seminar emphasized the reality and prospects of Morocco's positioning in these two regions, through exploring priority partners and relevant sectors to shape the foundations of a renewed partnership that generates growth and prosperity.

Discussions at the seminar helped to highlight the importance for Morocco to reinforce support instruments dedicated to national firms intending to expand their operations in these areas, to use a targeting policy that takes into account cultural specifics and market competition within Eastern and Southern Africa as well as to involve non-governmental actors in order to create sustainable cooperation relay and to communicate more effectively on Morocco's image in this part of the continent. 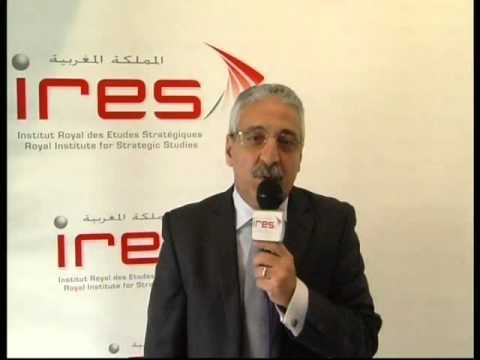 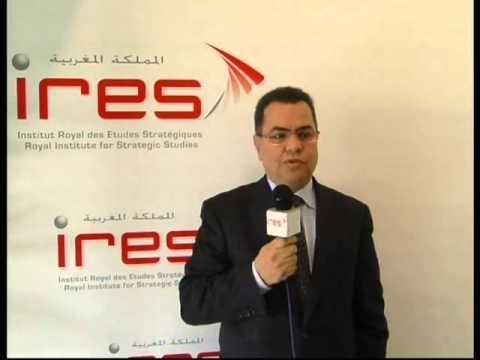 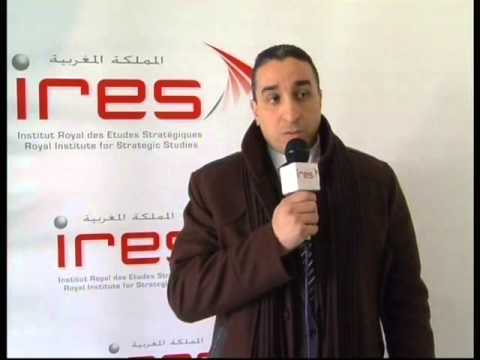