Prospects of Ukraine in the aftermath of the ...

SEM Yaroslav KOVAL, Ambassador of Ukraine to Morocco hosted June 18, 2014 at the headquarters of IRES, a conference on the theme "Prospects of Ukraine after the Presidential elections of May 2014."

This conference, which was attended by diplomats and experts in international relations, focused on keys to comprehend the socio-political situation in Ukraine and its future development in the aftermath of the Presidential elections held in this country May 25, 2014. Other relevant aspects were discussed, including the prospects of bilateral cooperation between Morocco and Ukraine and the potential role of both countries in the framework of the European Neighborhood Policy. 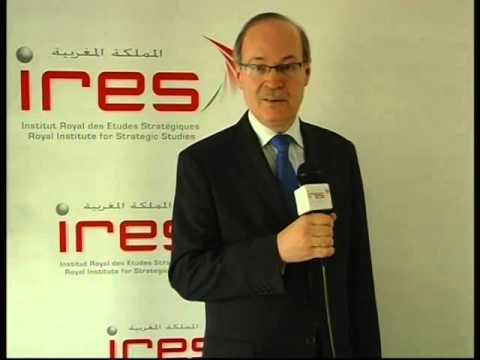 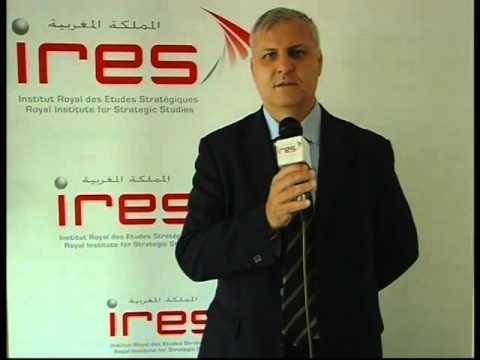