» Forums » What are the prospects of strengthening Morocco -United States relations within a globalized world ?

What are the prospects of strengthening Morocco -United ...

His Excellency, Mr. Dwight L. Bush, Sr. Ambassador of the United States of America to Morocco, facilitated on 21 September 2016, a conference-debate on the theme "What are the prospects of strengthening Morocco -United States relations within a globalized world? ".

Attended by diplomats, representatives of public and private sector as well as experts in international relations, the discussions focused on the progress made in terms of implementing the strategic partnership between the two countries in the political, economic, cultural and security field and the prospects of its strengthening at the bilateral and regional level. In particular, emphasis was made on the historical depth of bilateral relations since the first diplomatic contacts in the 18th century and whose upright advancement is supported by a foundation of common values.

Other aspects were discussed, including the key levers to optimize the results of the free trade agreement concluded by the two parties and the potential role that Morocco could play as a regional hub in the field of trade and investment alongside as a transmission belt of values of democracy and spirit of tolerance of Islam within its neighborhood and beyond. 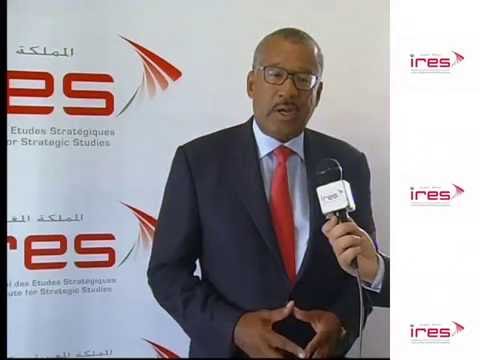 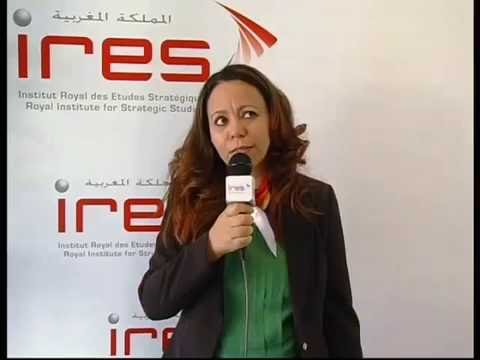 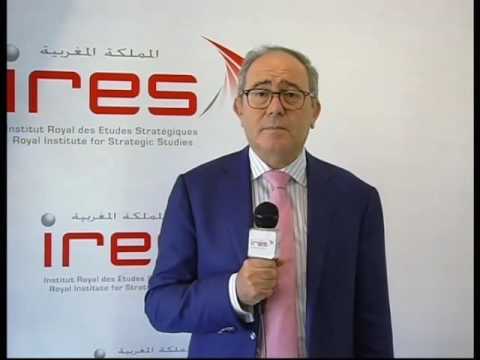