What prospects for strengthening Morocco-Brazil relations ?

His Excellency Mr. José Humberto DE BRITO CRUZ, Ambassador of the Federative Republic of Brazil to Morocco, hosted, on January 17, 2018, at IRES, a panel discussion on the theme "What are the prospects for strengthening Morocco-Brazil relations? ".
Attended by international experts, diplomats, public and private actors as well as academic experts, this meeting focused on the recent developments of cooperation between Morocco and Brazil, as well as prospects for its strengthening in the political, economic, cultural and academic fields.
Other aspects were discussed, including, strategic levers and to the construction of the South Atlantic basin. 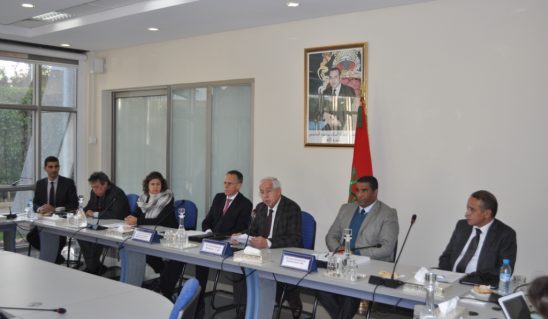 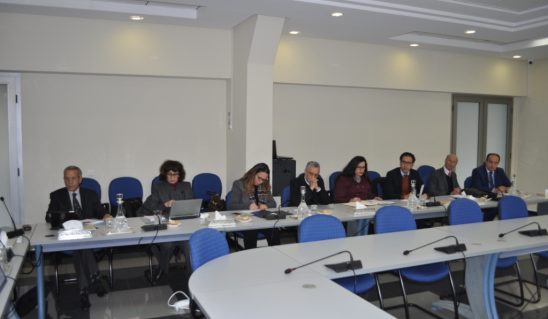 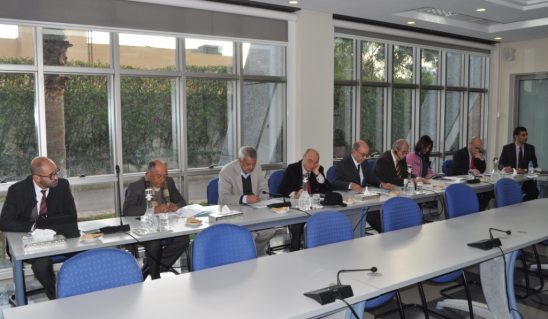 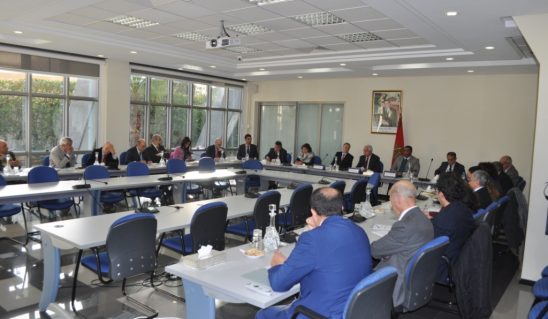 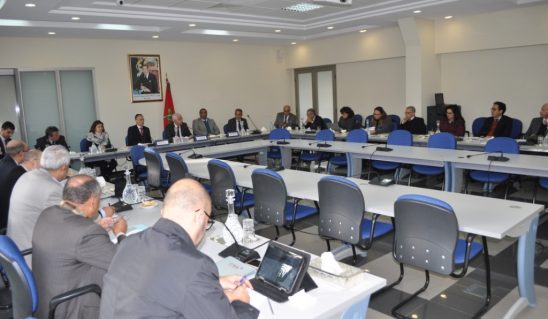