Participation of IRES in the the sixth edition ...

The Royal Institute for Strategic Studies (IRES) took part in the sixth edition of the conference "Knowledge Coalition" organized, under the high patronage of HRH Prince Faisal Ben Bandar Ben Abdelaziz, by the Saudi Broadcasting Corporation in Ryad on April 9, 2018.

This meeting was an opportunity to discuss several topics, including Iranian intervention in the Gulf and Arab world, coalition of Muslim nations and international challenges, the situation in the Arab world.

The Director General of IRES, Mr. Mohammed Tawfik Mouline highlighted three points: the position of the Kingdom of Morocco regarding the Iranian interventionism, the strong strategic relations between Morocco and the Gulf countries, the mobilization of the foresight's tools to face external threats that target the Gulf region and the Arab world.

For his part, Mr. Mohammed Zakaria Aboudahab, university professor and associate researcher at IRES stated that any regional organization has its motivations, its specificities and its foundations. Any attempt to copy foreign experiences is doomed to fail. Nevertheless, it is possible to benefit from successful foreign experiences, provided that the Gulf countries take into account their specificities and develop their own vision of the future. 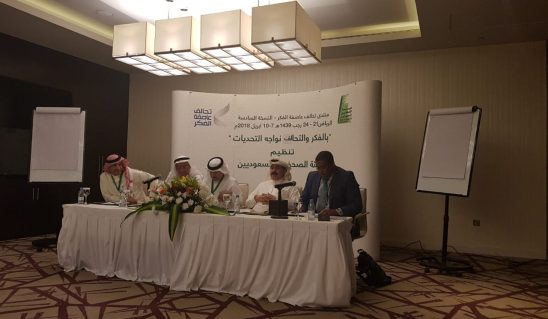 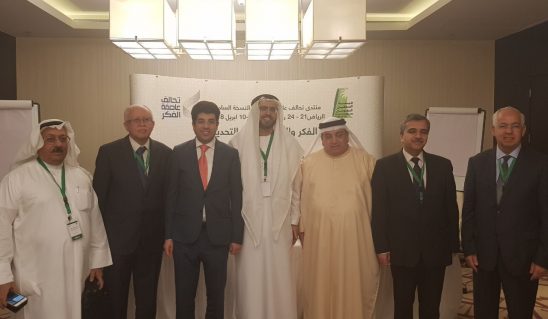 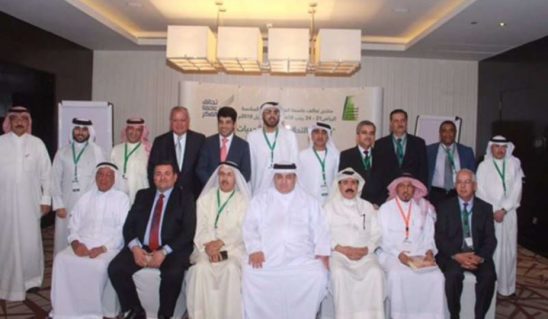