IRES organized on 23 April 2015, in partnership with the Royal Elcano Institute of International and Strategic Studies, a seminar on the theme " Morocco-Spain Relations : Current state and prospects of reinforcement ", to which took part a panel comprised of experts from both institutions, diplomats and senior officials of public and private sector.

The seminar was devoted to examining the progress made by Morocco and Spain in terms of strengthening their bilateral cooperation in the economic, social, cultural and security fields as well as the identification of key levers to set the cooperation between the two countries on a strong and sustainable basis.

Discussions stressed the importance of promoting an active communication towards media and leaders of opinion in Spain to convey an image of Morocco that accurately reflects the progress made by the country in terms of economic modernization and advanced democratic transition, the need to involve civil society and especially young population of both sides to enhance mutual understanding between the two societies. Other aspects were debated, in particular the possible role Morocco and Spain could play for boosting the Euro-Mediterranean integration and the opportunity to extend the scope of interests between the two countries to other geographical areas of common interest, namely Africa and Latin America. 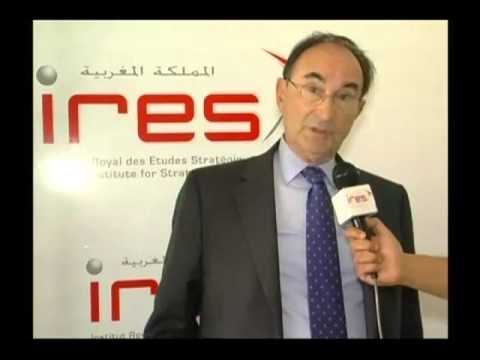 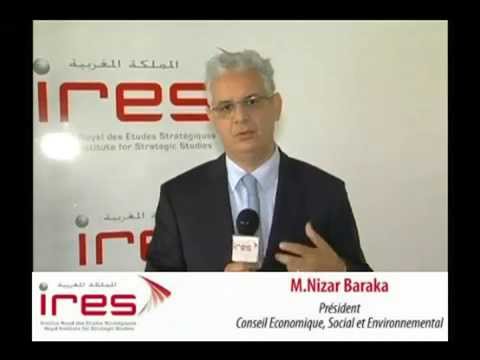 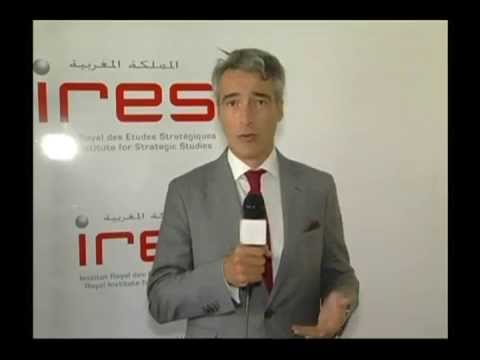 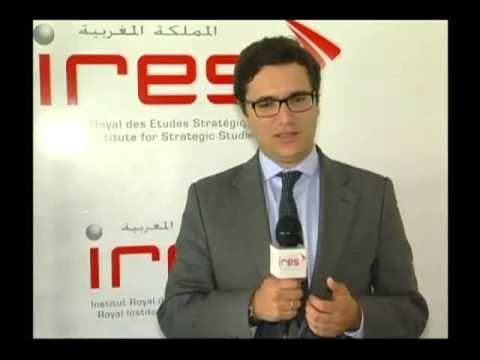 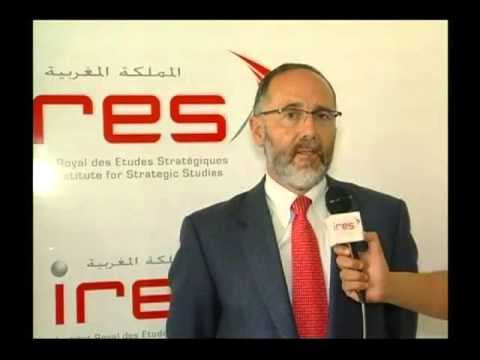 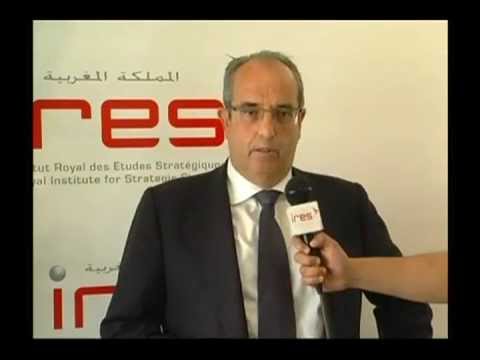 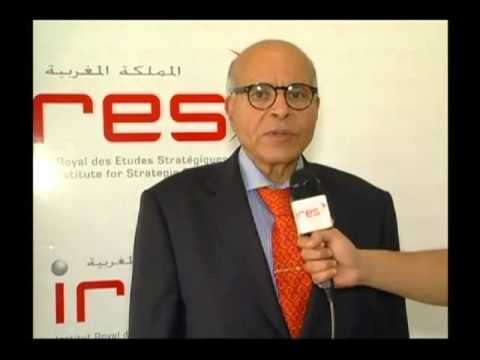 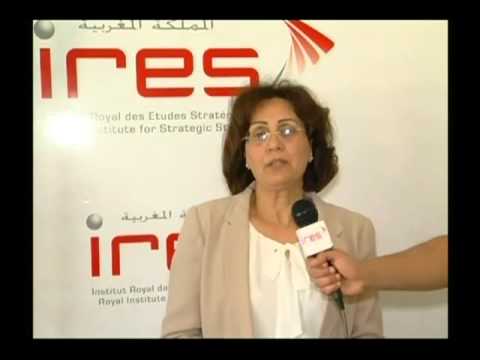 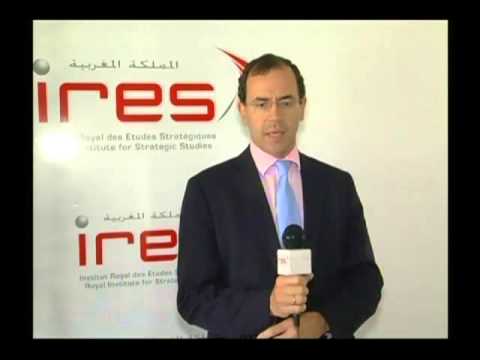