As part of its cycle debate on international relations of Morocco, the IRES organized March 7, 2013, a conference-debate on the theme " Morocco-Canada relations : achievements and prospects", moderated by H.E Mrs. Sandra Mc CARDELL Ambassador of Canada to Morocco.

During this conference, which was attended by Moroccan and Canadian experts on economic and geopolitical issues, the focus was made on progress between Morocco and Canada in strengthening their cooperation in various fields (economic political, security ...) as well as the challenges both countries should contend with together in order to prompt their partnership.

Other aspects were discussed in depth, in particular, the potential of global free trade agreement, currently being negotiated between Canada and Morocco, and the necessary prerequisites to maximize its effects for both parties through a strong involvement of stakeholders (private sector actors of parallel diplomacy, civil society ...), strengthening the development dimension to mitigate the impact of trade liberalization and expansion of the spectrum of strategic interests, particularly in Africa and in the Arab world. 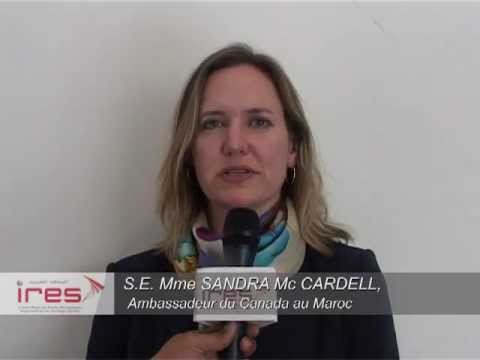 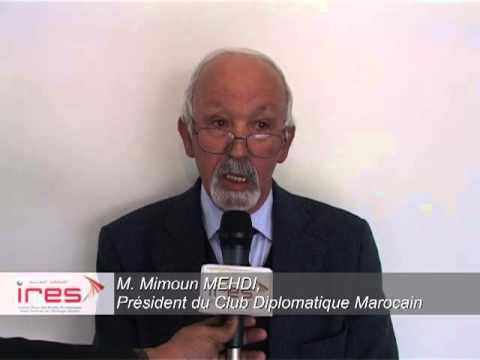 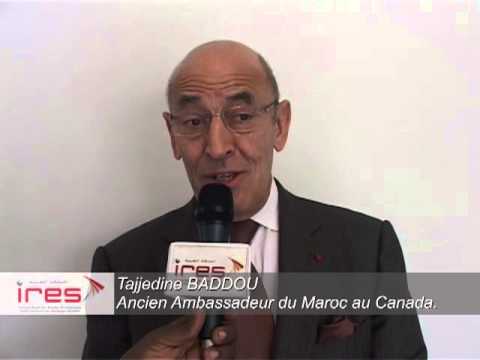