Levers to strengthen the strategic partnership between Morocco ...

Within the framework of its permanent mission of strategic watch and the geopolitical component  of its study program "global competitiveness and positioning of Morocco in the globalized system", IRES organized a seminar on the theme " levers to strengthen the strategic partnership between Morocco and the Gulf Cooperation Council (GCC), "which was attended by senior officials, Moroccan and some GCC countries diplomats as well as academic experts in the field of geopolitical and geo-economic issues.
This seminar emphasis  on progress achieved in terms of developing the cooperation between Morocco and the GCC countries in various fields and the prospects that lie ahead following the strategic partnership between the two parties, particularly in terms of deepening economic ties and enhancing the mobility of the Moroccan labor, as well as the broadening of the spectrum of common interests to other areas of cooperation, mainly Africa with regard to Morocco's positioning as a regional hub for finance and transport.

Other important aspects were highlighted. It is, among other things, the involvement of non-state actors, especially the private sector to create the necessary bridge between Morocco and the GCC so as to establish their cooperation on a solid and sustainable foundation. Similarly, it was considered appropriate to extend the strategic partnership to other structuring areas, including education, training and cultural exchange, and to forge close links between Moroccan think tanks and those of the Gulf countries to promote thinking about the prospects of this partnership from a strategic point of view, as well as enlightening decision makers on major common challenges facing both sides. 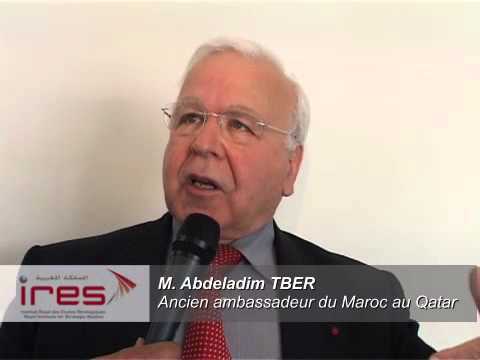 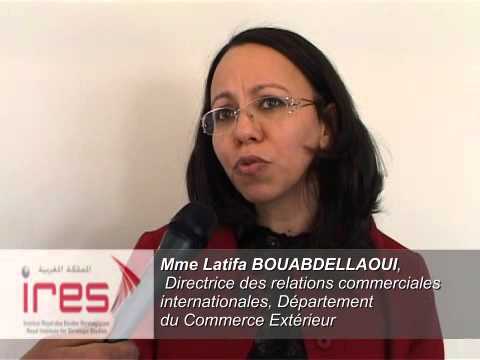 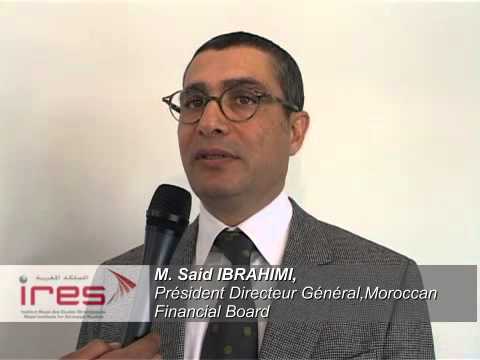 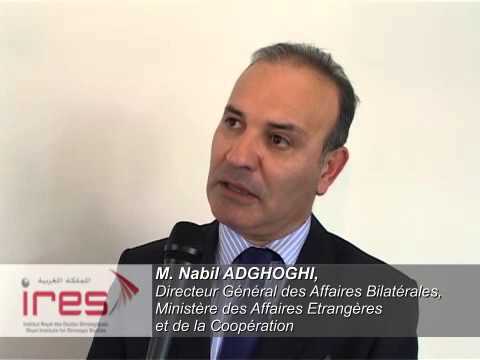