» Forums » The dynamic of Moroccan investment in Africa : what expansion strategies for what forms of alliances ?

The dynamic of Moroccan investment in Africa : ...

As part of its study program "Global competitiveness and the positioning of Morocco in the globalized system", the Royal Institute for Strategic Studies organized on February 23, 2011 a Seminar on " The dynamic of Moroccan investment in Africa : what expansion strategies for what forms of alliances ?"

The seminar, to witch took part a panel of Moroccan economic operators and national and international experts, was devoted to passing a review of strategies undertaken by some Moroccan companies in Africa and the deepening of reflection on the various aspects of their investments. This scientific event was also an opportunity to discuss various options to strengthen and build alliances between Moroccan groups and foreign companies on the continent.

Other relevant aspects were discussed in depth during this seminar. Besides the prominent place occupied by Africa in the strategic choices of the Kingdom, discussions included recent developments in economic and financial situation of Africa in the context of the systemic crisis, current and future weight of the continent in the global geo-strategic balance and the new configuration of the particular Competitiveness that unfolds from the emerging powers of Asia and Latin America. (See photo and video gallery)

09:00
Introduction by Mr. Mohammed Tawfik MOULINE
Director General of the Royal Institute for Strategic Studies
09:15
Session 1 : Positioning of Morocco in Africa: Review of the growth strategies of some Moroccan operators

Mr. Abdessamad SADDOUQ
Investments and Partnerships Manager, National Office of Electricity
10:15
Session 2: Competitive Dynamics in Africa and weight of the continent in the global geostrategic balances

Mr. Said DKHISSI
University Professor, Coordinator of the Working Group of the
IRES on the relations between Morocco and Africa 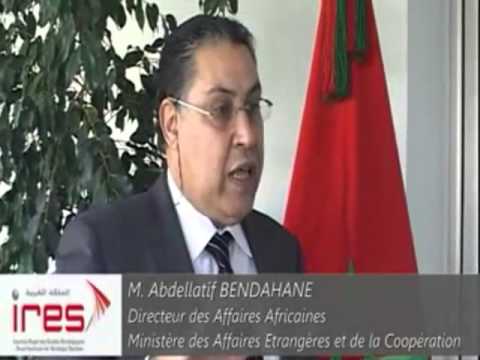 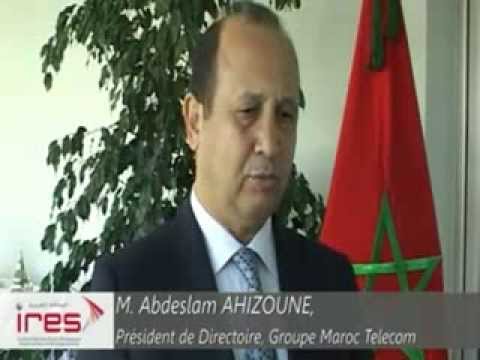 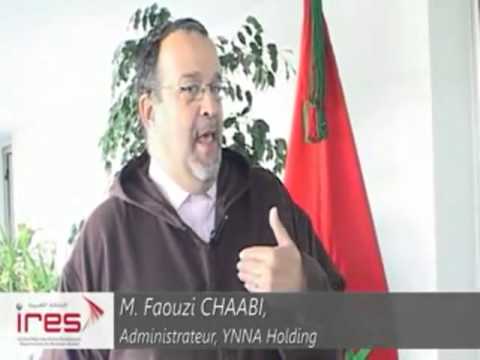 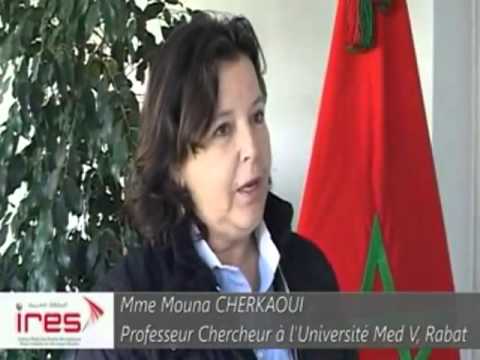 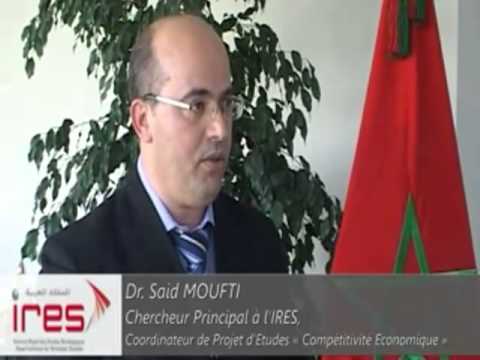