The Royal Institute for Strategic Studies (IRES) actively participated as a partner in the work of the "Africa XXI" conference, organized on 10 October 2019 at the European University of Lisbon, by the Institute for the Promotion of Latin America and the Caribbean (IPDAL).

This meeting, which was attended by several Diplomatic Corps accredited to Portugal, senior representatives of the Portuguese Ministry of Foreign Affairs, international organizations and African and European Think Tanks as well as academic experts, was an ideal opportunity for IRES to expand it vision on the future of Africa.

On this occasion, Mr. Mohammed Tawfik MOULINE, Director General of IRES, highlighted the exceptional richness of African diversity and the main challenges facing Africa by 2050. He showed that Africa is on the move and that, to become autonomous, it needs a new vision of the world, a pan-African vision, in favour of a global and civilizational African project.

In addition, Mr. Mouline stressed that Morocco places Africa at the heart of its foreign policy priorities and that the Kingdom is determined to offer support to its African partners in the process of economic, social and institutional convergence, under the enlightened leadership of His Majesty King Mohammed VI. 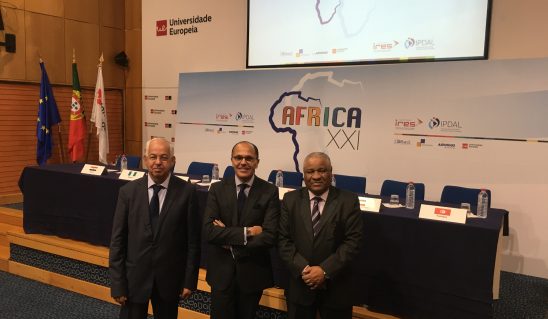 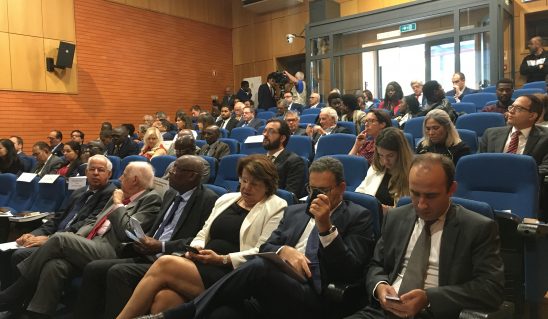 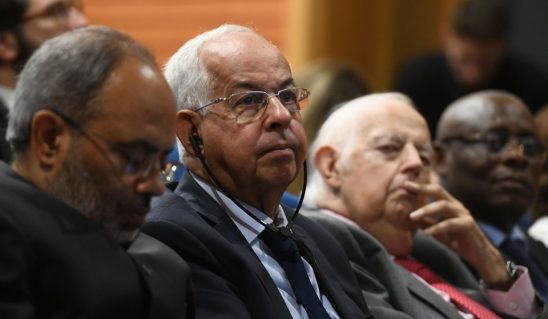 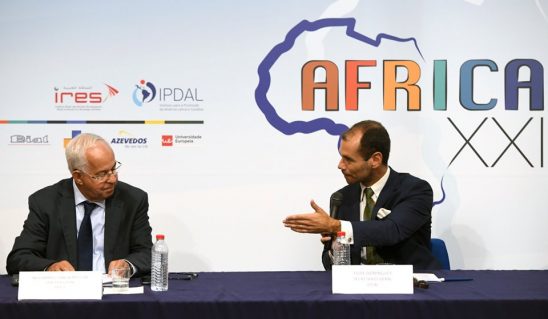 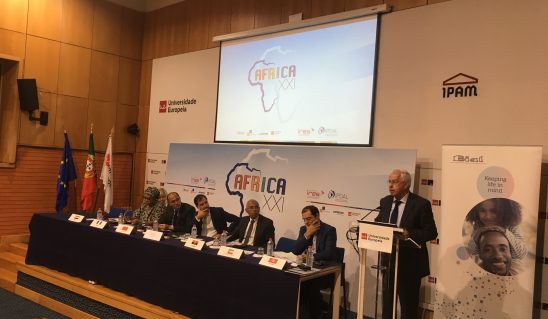 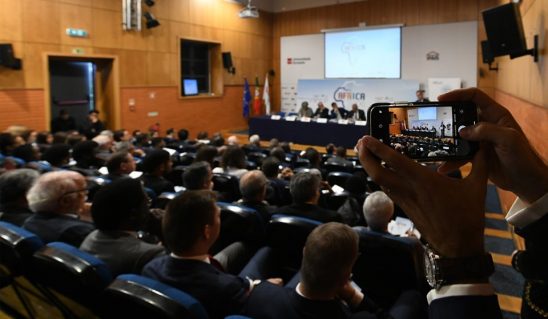 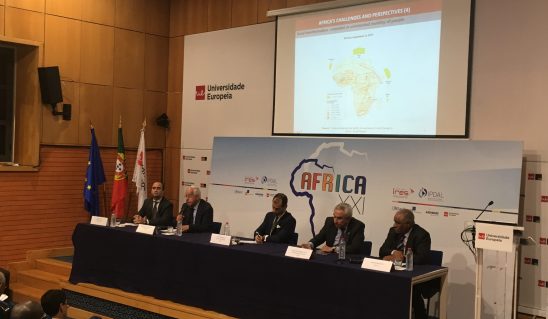 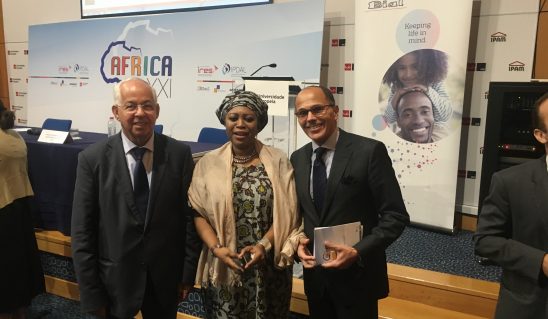