» Forums » The migration crisis in Europe: between security requirements and humanitarian considerations

The migration crisis in Europe: between security requirements ...

The Royal Institute for Strategic Studies organized February 17, 2016, in partnership with the Konrad Adenauer Foundation, a meeting on theme "The migration crisis in Europe: between security requirements and humanitarian considerations."

Attended by Moroccan and foreign experts of migration issues, this meeting emphasized the root causes of the flood of migrants in search of protection and asylum in Europe, the actions deployed at European level, particularly in Germany, to deal handle this situation as well as the required levers to solve the structural issue of migration, at the political, legal and socio-economic levels.

Other aspects were discussed, including the specifics of Moroccan immigration and asylum strategy developed in 2013 and the question of readmission by Morocco of illegal migrants. 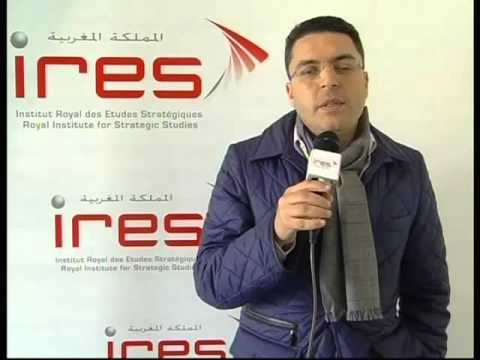 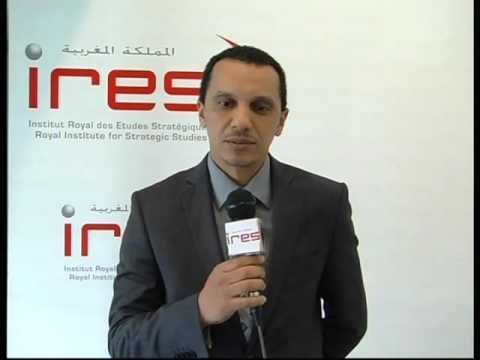 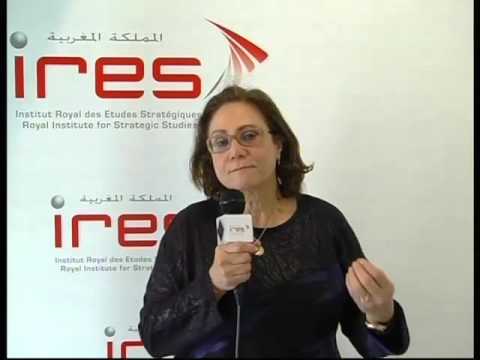