As part of its permanent mission of strategic watch and security dimension of its work program, IRES organized November 17, 2015 a closed meeting, attended by Moroccan and French experts, to identify the keys to understanding the Paris terrorist attacks and explore the resulting implications mainly in respect to the new operating mode of the anti-daesh international coalition, the issue of refugees and the future of Syria.

The debate also focused on the specific levers that can strengthen the action of the international community in the fight against the rising threat of terrorism embodied by the "daesh", including the set up of a doctrine to counter the radical narrative advocated by this movement 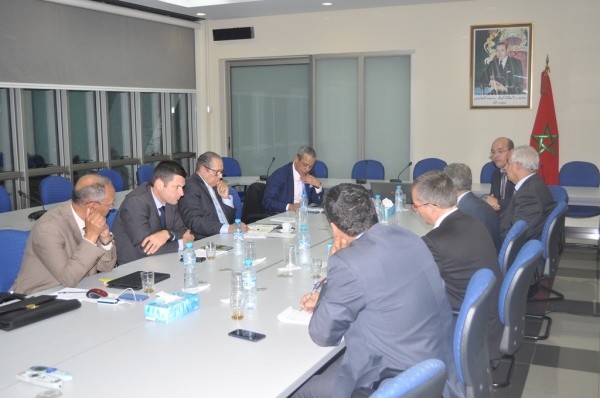 There are no documents associated
X