IRES contribution to the COP22

On the occasion of twenty-second session of the Conference of the Parties (COP22) held in Marrakech from 7 to 18 November 2016, the Royal Institute for Strategic Studies (IRES) organized two side-events on November 14, 2016:

These side-events were attended by Moroccan and foreign personalities and senior representatives of delegations from African, European, Caribbean and the Gulf Cooperation Council countries. 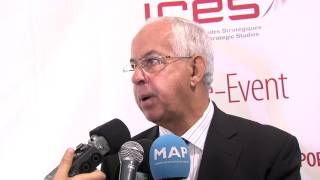 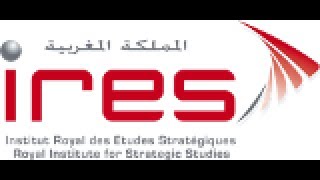