The cultural aspects of regionalization

The Royal Institute for Strategic Studies held, on Wednesday, March 13th 2013, a seminar for the presentation of the conclusions reached by the study on "The cultural aspects of regionalization". The seminar was attended by public officials, civil society activists and academic researchers. Carried out in the framework of the Program study "Social bonds in Morocco," the study starts with the assumption that any territory, nay any area, is supposed to be better settled when the social groups are made to recognize themselves and each other in a deeply anchored common social and cultural identity. Conducted by a multidisciplinary team, the study highlights a set of elements and data for a wide debate on regionalization in the Moroccan society.

The regionalization project raises not only the issues of administrative mapping and proximity promotion. It also raises the difficulty to build a local government on collective identities and common referents. Notwithstanding the fact that functional factors are crucial for economic and social development of the region, it remains that the emotional links and collective subjectivity remain dominant in the process of consolidation and creation of cohesion conditions for the region building.

The spirit of the politically daring project, launched by the new Constitution in promoting diversity and advanced regionalization, makes of the respect of a community’s personality, which is made of the shared results of historical experiences, a consolidating element for the local and national social bond. 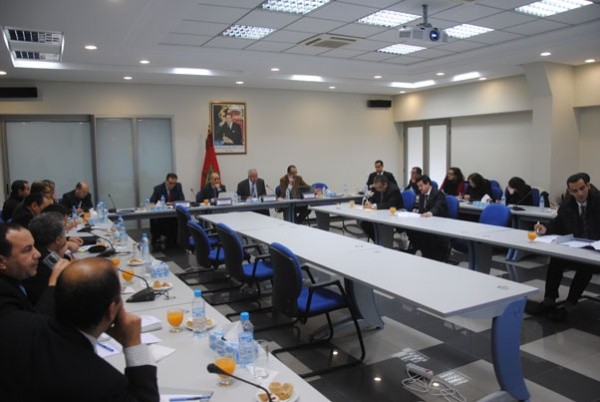