Participation of IRES to the Crans Montana Forum- Dakhla 2016

Partner of the second edition of the Crans Montana Forum held in Dakhla, March 17-22 2016, IRES participated actively in the work of the Forum, through the co-chairmanship of its Director General, Mr. Mohammed Tawfik MOULINE, of the session on energy security in Africa, which was attended by ministers, diplomats and experts from Africa, Europe and South and Central America. During this Forum, IRES organized, also, a round table facilitated by a high-level panel, which was devoted to shed a light on the reality of cooperation between the two sides of the South Atlantic and the required levers to its development, taking into account the common issues and challenges facing the countries of this area. 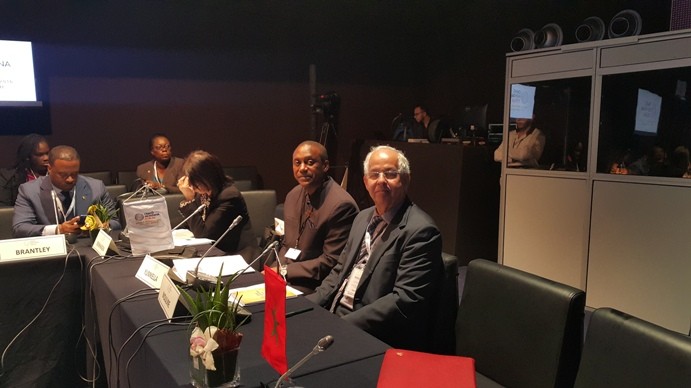