IRES took part to the Afribat Forum, organized by the Union of Architects of Africa, and held in Tangier from 20 to 23 June 2013, through communication of its Director General, Mr. Mohammed Tawfik MOULINE, on the theme "South-South trade dynamics: an assessment of the potential of Morocco-Africa relations."

This communication has highlighted the role of South-South trade as an engine of global growth and the renewed interest in favor of Africa, especially from the emerging powers in Asia and Latin America . It has examined, also, the reality of cooperation between Morocco and Africa and suggested some key levers so as to enhance this cooperation and ensure its expansion to other areas of common interest. 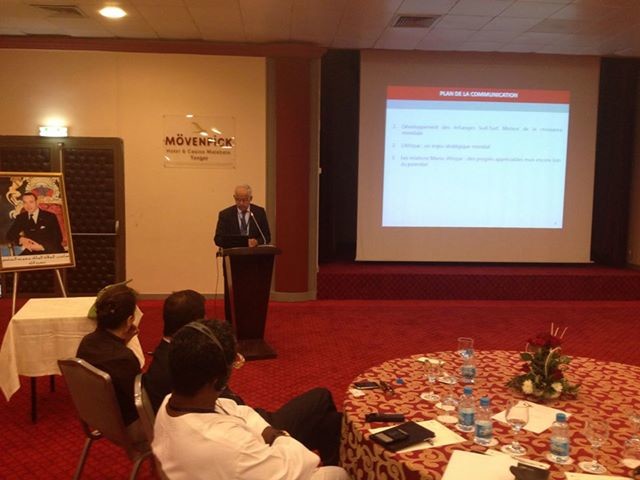