» Flash_Info » The future of relations between Morocco and the United States

The future of relations between Morocco and the ...

The Royal Institute for Strategic Studies (IRES) organized, on October 29, 2019, a conference on the future of relations between Morocco and the United States, as part of its strategic dialogue with foreign think tanks, namely Potomac Institute of Political Studies, American Enterprise Institute, Middle East Institute and Washington Institute, .During this meeting, which was attended by the Chargé d'affaires of the US Embassy in Rabat, senior officials representing the American think tanks above mentioned, national actors, diplomats and international relations experts, the discussions focused on the progress achieved towards the strategic partnership between the two countries in the political, economic, cultural and security fields and on the prospects for their extension to geographical areas of common interest, paying particular attention to Africa. 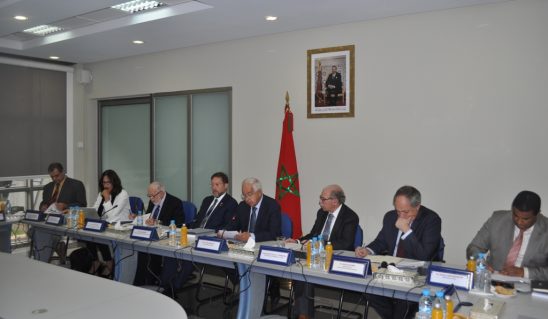 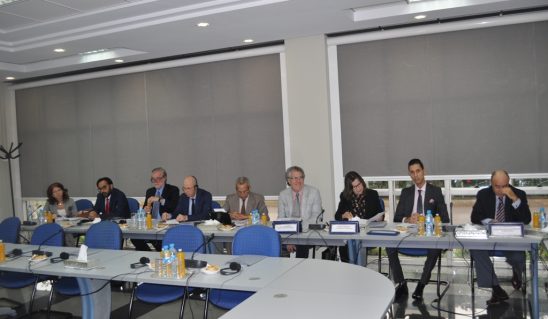 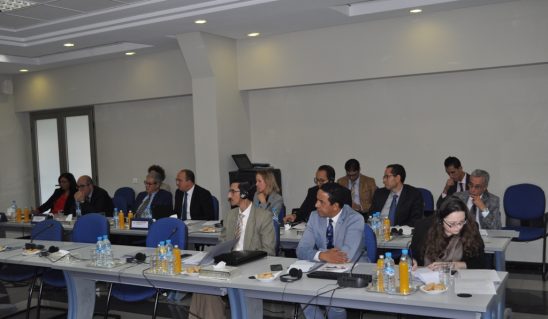 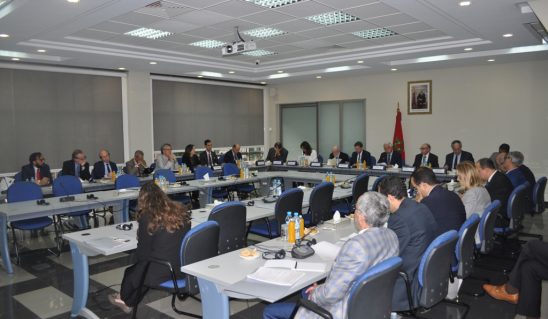 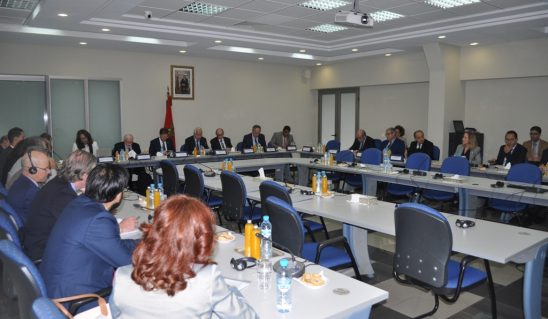 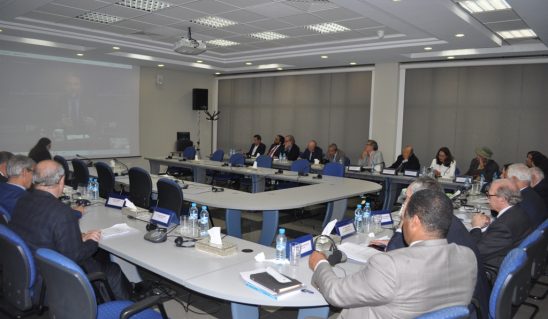 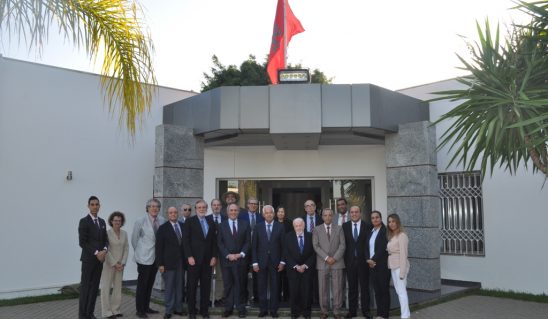