On February 23, 2017, HE Dr. Kheya BHATTACHARYA, Ambassador of India to Morocco, facilitated a panel discussion on the theme "Morocco-India relations: reality and prospects", with the participation of diplomats, representatives of the public and private sectors and experts on international affairs.

The meeting focused on the progress made in terms of improving cooperation ties between the two countries in areas of common interest as well as the prospects for its extension to some areas of priority, such as Africa, especially in light of the return of Morocco to the African Union. Discussions also focused on the specific features of India's development model, the security challenges facing India, and the geopolitical and geo-economic challenges that influence its current and future positioning in the globalized system.

Other aspects were discussed, including the need to intensify cultural and human exchanges between Morocco and India and to promote links between Think Tanks and universities of both countries so as to establish a strong and lasting partnership. 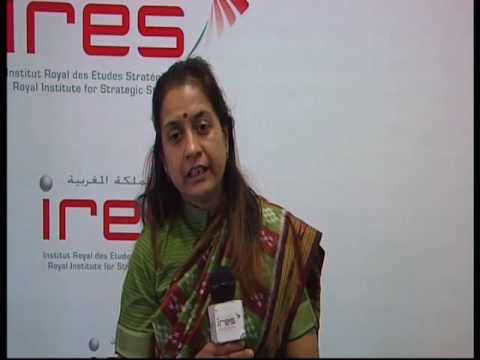 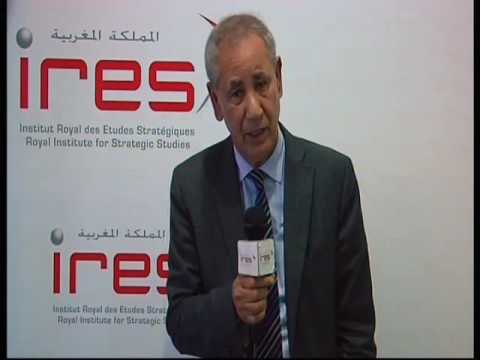