» Forums » What prospects of political transition in Egypt ?

What prospects of political transition in Egypt ?

As part of its permanent mission of strategic watch and the geopolitical dimension of its study program "Global competitiveness and Morocco’s positioning within the globalized system", IRES organized, on January 16, 2013, a conference-debate, moderated by His Excellency Abou-Bakr Mohamed HEFNY MAHMOUD, Ambassador of the Arab Republic of Egypt  to Morocco, on the theme : «What prospects of political transition in Egypt ? » .

During this conference, which was attended by national experts in the field of international political and economic issues, emphasis was put on examining the structural roots of the "25 January Revolution" and its impacts on the reconfiguration of the political landscape in Egypt and reprioritization of the country's foreign policy. Alongside the debate on the achievements recorded so far on the political, economic and social level, the discussion has focused on the main endogenous obstacles to overcome in order to secure the democratic transition in Egypt.

Other important aspects were discussed among which are the development prospects of economic relations between Morocco and Egypt, the potential role of both countries in the achievement of the project of Great Arab Free Trade Area (GAFTA) and the revitalization of the Euro-Mediterranean integration as well as the importance of strengthening bilateral cooperation on major strategic issues of common interest. 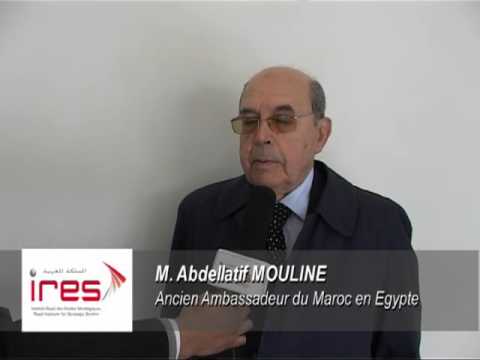 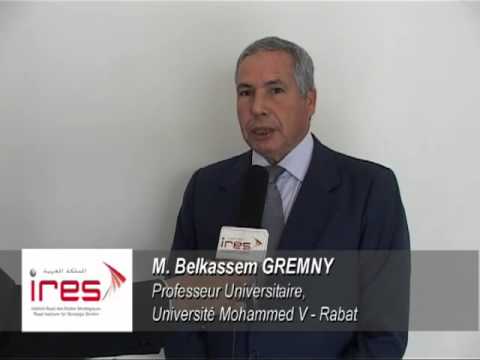 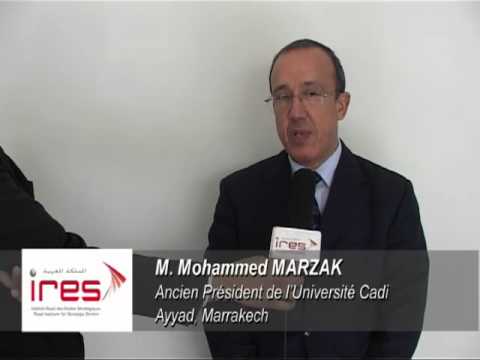