Discussion of key findings of the study titled ...

The IRES held on September 30th, 2011 at 15h00, a seminar devoted to the discussion of key findings of the study titled «The gradual and sequenced recovery of the “acquis communautaire” within the framework of Morocco’s advanced status with the European Union". This seminar comes within the scope of the institute’s study program “Global Competitiveness and positioning of Morocco in the global system”, which involves about fifty scholars and research associates.

During this scientific event, the results of the diagnostic led by IRES’ working group were discussed in depth, in particular the gap between Morocco’s regulatory system and provisions of the “acquis communautaire” and the areas of priority that should be concerned by the convergence process.

Other relevant aspects were reviewed by experts including the best approaches to be accounted so as to successfully achieve the process of Morocco-EU regulatory convergence and to maximize its potential benefits on Morocco’s global competitiveness.

Coordinator of the Working Group of the IRES on the reforms in Morocco, University Professor, University Cadi Ayyad, Marrakech.

” The impact of reforms on Morocco’s global competitiveness” 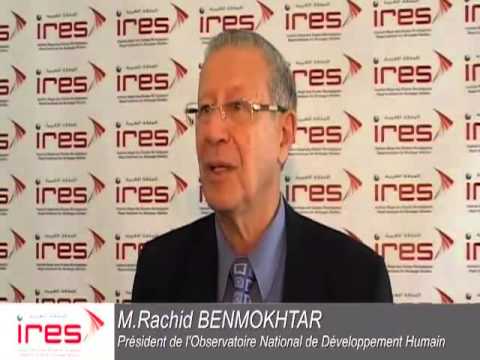 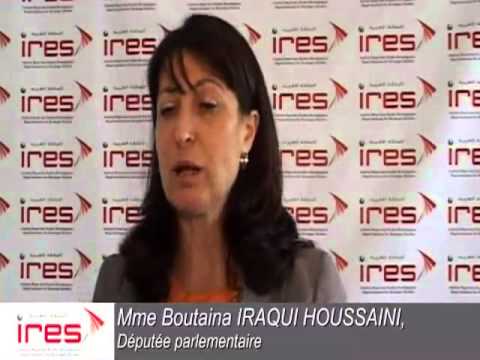 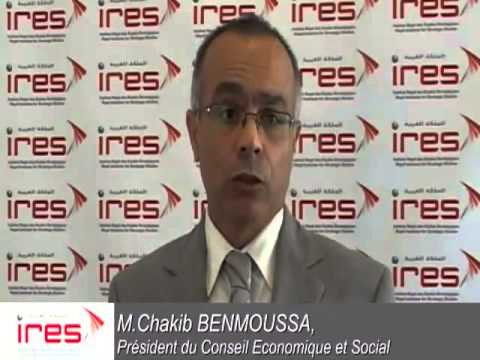 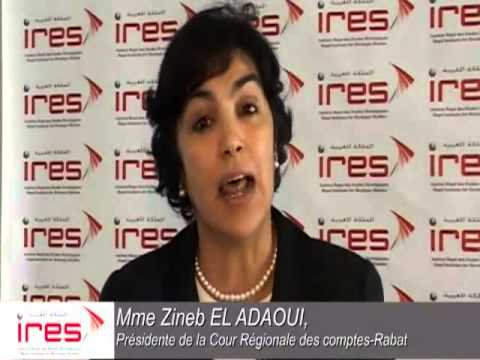