IRES participation in 7th meeting of the Sino-African ...

The Royal Institute for Strategic Studies, as a guest of honor, took an active part in the 7th meeting of the Sino-African Think Tanks Forum, held on 4 and 5 July 2018 in Beijing. To this end, Mr. MOULINE made a communication, during the opening session of this Forum, with the participation of the Ambassador of Morocco in China, Mr. Aziz MEKOUAR.

During his speech, Mr. MOULINE highlighted the state of the relations between Morocco and China and their development prospects, in the light of the new silk roads. He then presented the Institute, its missions, its functioning and its experience in intellectual diplomacy. The IRES communication highlighted the need to rethink Africa, to take a new-look at the continent and to promote its voice on the international scene 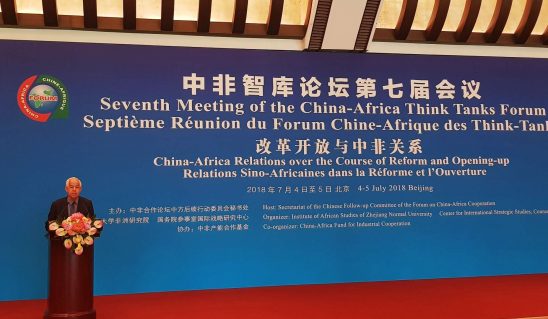 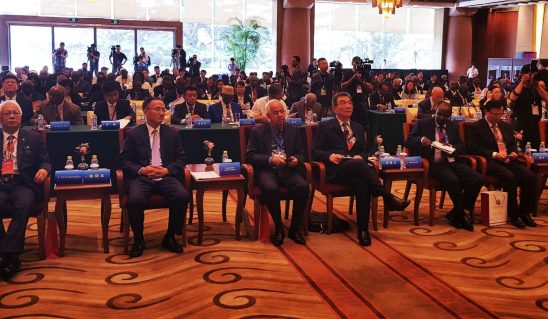 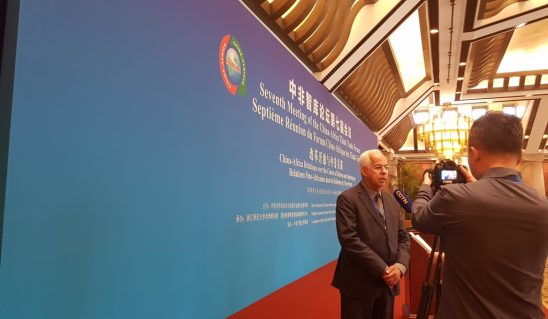