» Forums » Issues and challenges of the security situation in Africa for regional and international cooperation : what role of Morocco ?

Issues and challenges of the security situation in ...

As part of its permanent mission of strategic watch, dedicated, among other things, to the monitoring and analysis of security situation in sub -Saharan neighborhood, IRES organized March 28, 2014, in collaboration with the Konrad Adenauer Foundation, Office of Morocco, a seminar on " Issues and challenges of the security situation in Africa for regional and international cooperation: what role of Morocco ? ".

Facilitated by Moroccan and European experts of geopolitical and security issues, the seminar was devoted to the discussion of recent developments of the situation in the Sahel after the military intervention in Mali and the assessment of the effectiveness of regional and international cooperation mechanisms at work in order to curb the terrorist threat in the region as well as the role played by Morocco in this regard.

During this seminar, a special session was organized to deepen the reflection on the keys to comprehend the crisis in the Central African Republic and the risks involved in terms of spreading instability to other neighboring countries.

The discussions at the seminar highlighted the need to promote a holistic and multidimensional approach for the prevention and resolution of conflicts affecting some sensitive areas of Africa, in order to fight effectively against the root causes of insecurity and instability and to release, ultimately, the overall development potential of the continent 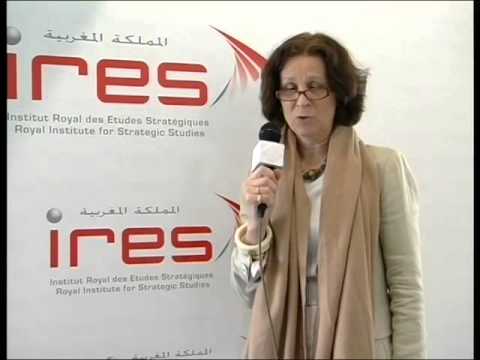 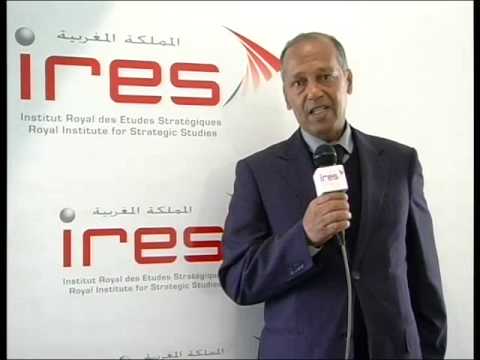 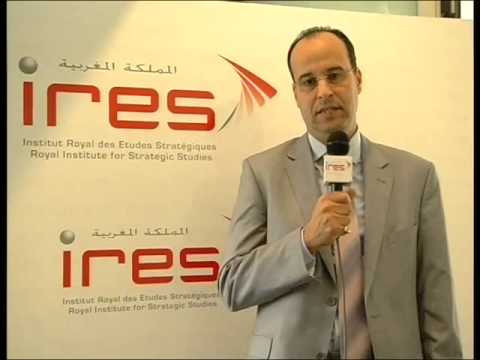 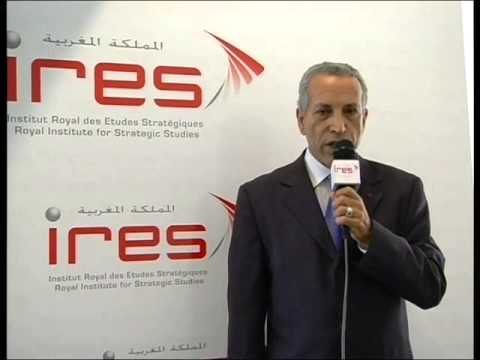 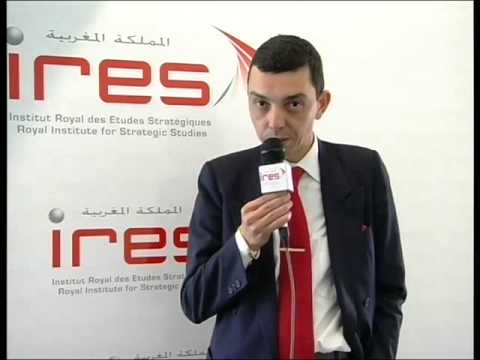 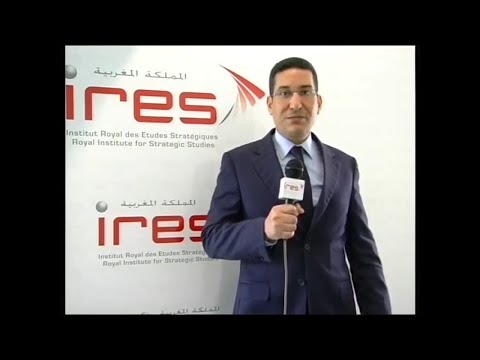