Visit to IRES of the Ambassador of the ...

A meeting was held on September 20, 2017, at IRES headquarters with a delegation from the Senate's Foreign Affairs, Defense and Security Committee of the Parliament of the Czech Republic. It focused on the issue of migration in its political, economic, social and security dimensions. Discussions focused on migration policies, implemented by the Kingdom of Morocco and the Czech Republic.
Other aspects were discussed including Morocco's African policy and the phenomenon of radicalization. 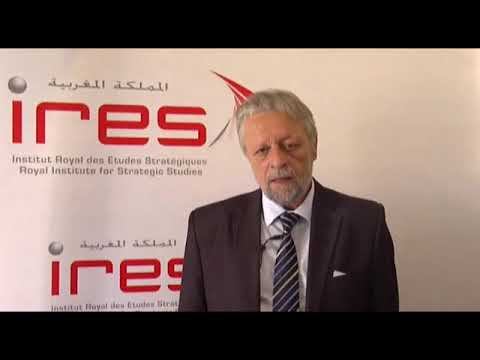 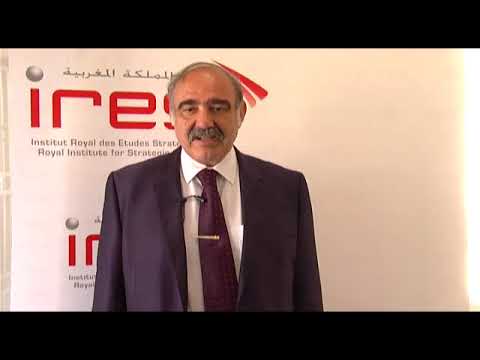 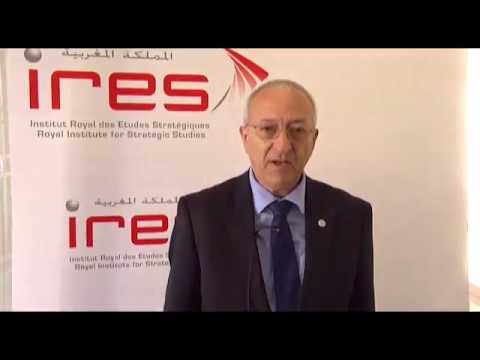