H.E. Mr. Zvonimir FRKA PETESIC, Ambassador of the Republic of Croatia to Morocco, facilitated November 11, 2014 at the headquarters of IRES, a conference on the theme "Croatia : new European Union member State."

This conference, which was attended by diplomats, public and private actors as well as experts in international relations, focused on the integration process of Croatia to the European Union and especially the assessment of the first year of membership. Other aspects were discussed, including the reality of the cooperation between Morocco and Croatia and the prospects for its development in areas of common interest, such as the regulatory convergence where Croatian expertise could be useful for Morocco. 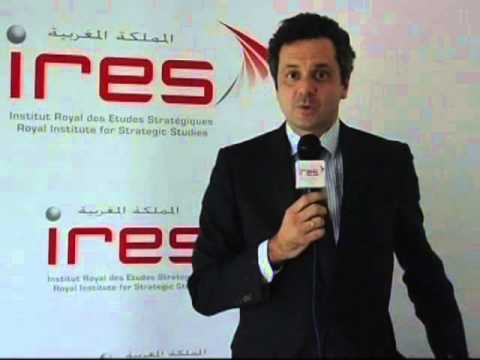 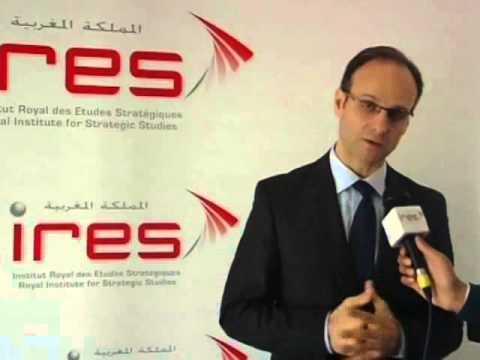